Rachel Stead
Rachel has involved herself in all facets of our game from playing to coaching and behind the scenes administration roles. while also busy being a wife, mother & teacher. Her passion for netball is exhibited by her 25 year's service.​​​​​​​

Rachel Parkin
Rachel’s second home seems to be the Hagley Netball Courts! She has been there year after year committed to our sport. Her 25 year's service has been in all areas of our game, always with a smile, always willing to help out.

NNZ Life Membership (2020) - Robyn Daly
Robyn’s passion for netball is obvious in her depth and breadth of knowledge and all she undertakes.  While predominantly her strengths and initial interest was towards umpiring – as an active umpire and then as a coach/mentor/assessor for many years in Christchurch Netball Centre, she has also been involved in club team coaching and as a competent and respected volunteer committee and Board member. 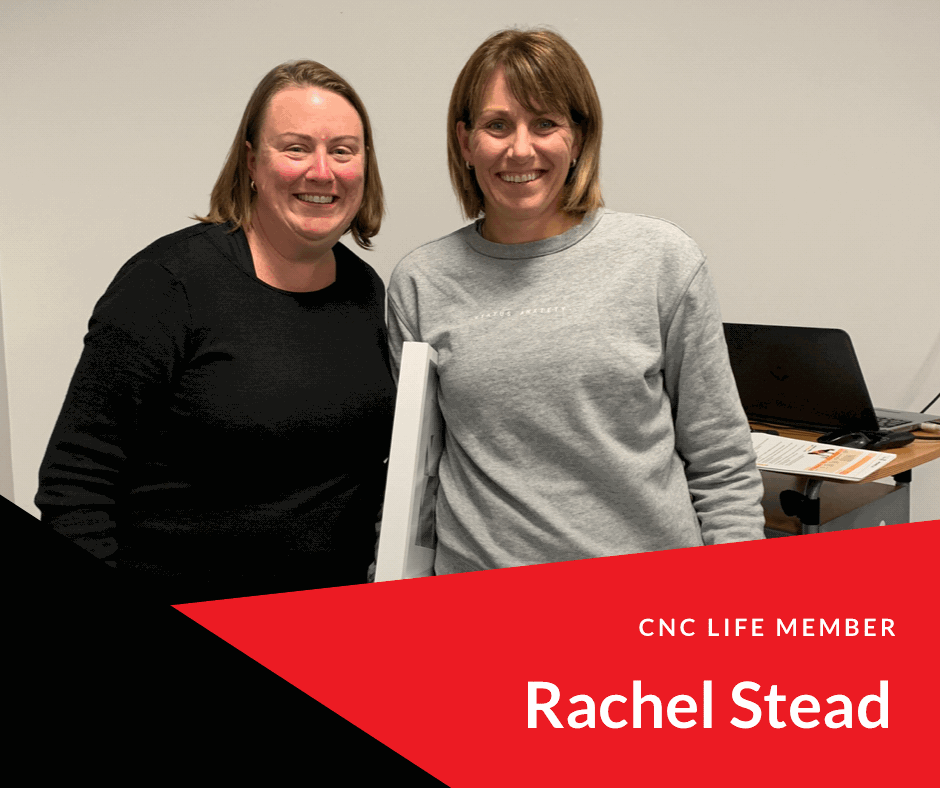 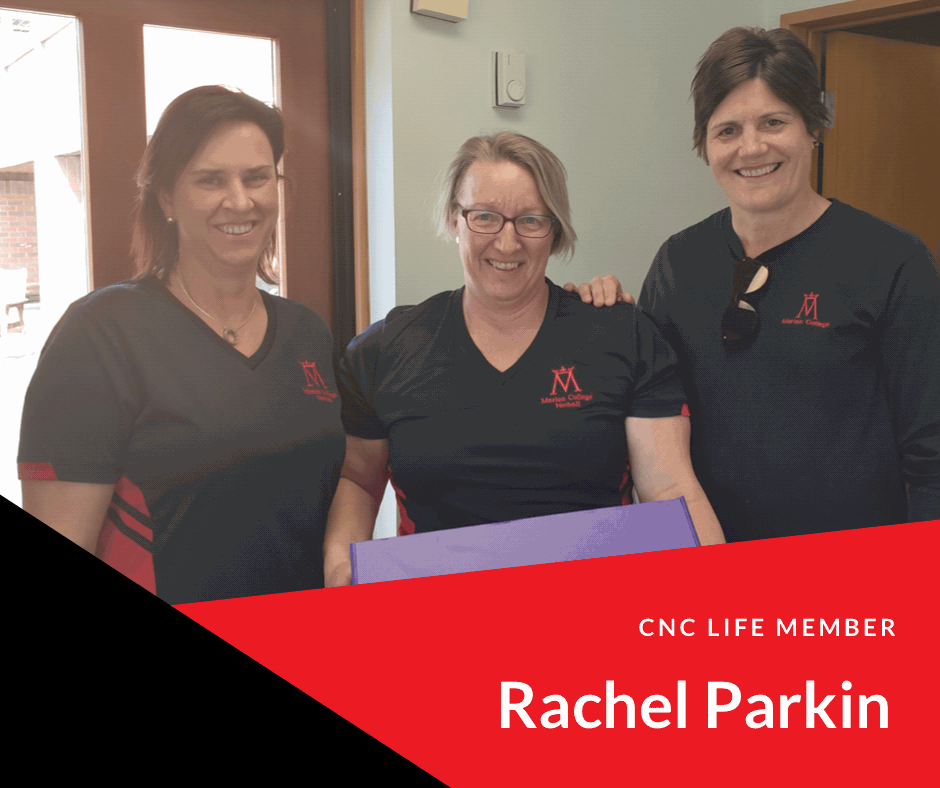