Please note that Inter-Centre competition will not be held in 2022 due to the Red Traffic Light.

Rules:
Teams may have up to 12 registered per team for the competition.
CNC players who played for another centre in 2020 (Selwyn and North Canterbury for example) will be asked to play for the smaller centre for this tournament.
Local Centre rules will continue apply in all other instances.
Please also see competition rules below.

Umpires:
Will be provided by the participating Centres. To be Zone (experienced) and above, CNC to allocate umpires. Umpire coaches may also be in attendance.  Bench officials will officiate with training opportunities being provided in some instances.

The competition is looking for a naming rights sponsor. Please email the Netball Manager. 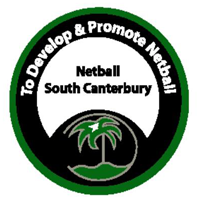