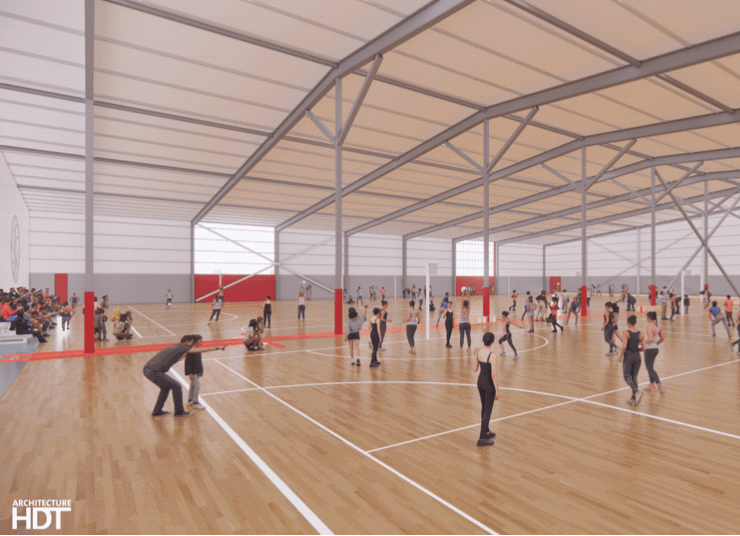 Kia ora netball whānau, I am pleased to be able to update you on Christchurch Netball Centre’s (CNC) Netsal project following several exciting milestones since our update to you last year. For CNC, the development of a new indoor facility gives us an opportunity to create a space which works for our netball community and provides us with a new asset/home base which supports our future.

We have been working closely with Christchurch City Council staff and they propose briefing their elected members this week on progress with the project.

Christchurch Netball Centre will fully fund the build of the proposed new Netsal Centre at Ngā Puna Wai and own it outright. The total design and construction cost for the 10-indoor court facility is approximately $13m.

We are able to build the facility following a gift from a generous benefactor after the 2010/11 earthquakes to benefit women’s sport in the city. Building costs have increased considerably in recent years and as a result, the benefactor has generously increased the original donation from $10 million to $11 million to take this into account.

CNC has secured $500,000 from New Zealand Lotteries and $750,000 from the New Zealand Community Trust toward sprung wooden flooring inside the stadium.

In recent developments we have signed an agreement with a main contractor to deliver an indoor 10-court facility.

We have also completed the sale of the current Christchurch Netball Centre in Hagley Park. This includes negotiating to continue to use the outdoor courts on an ongoing basis for competitions and training.

It is Netsal’s intention to begin the main facility works on site in May/June of this year with a 12-month construction programme.

This is CNC’s greatest opportunity to develop a new indoor facility for our netball community. The facility will enable us to lead netball into the future. If we don’t take it now, we might not get another chance. It is a chance of a lifetime for our sport locally – it will benefit not only today’s generation of netballers, but those in the future.

Our partners at Ngā Puna Wai, as well as the local community, are important to us and we will work with them to ensure a favourable outcome.

We are totally committed to involving you, our netball community, in this project. Thank you for your support which is key to us bringing this project to fruition. 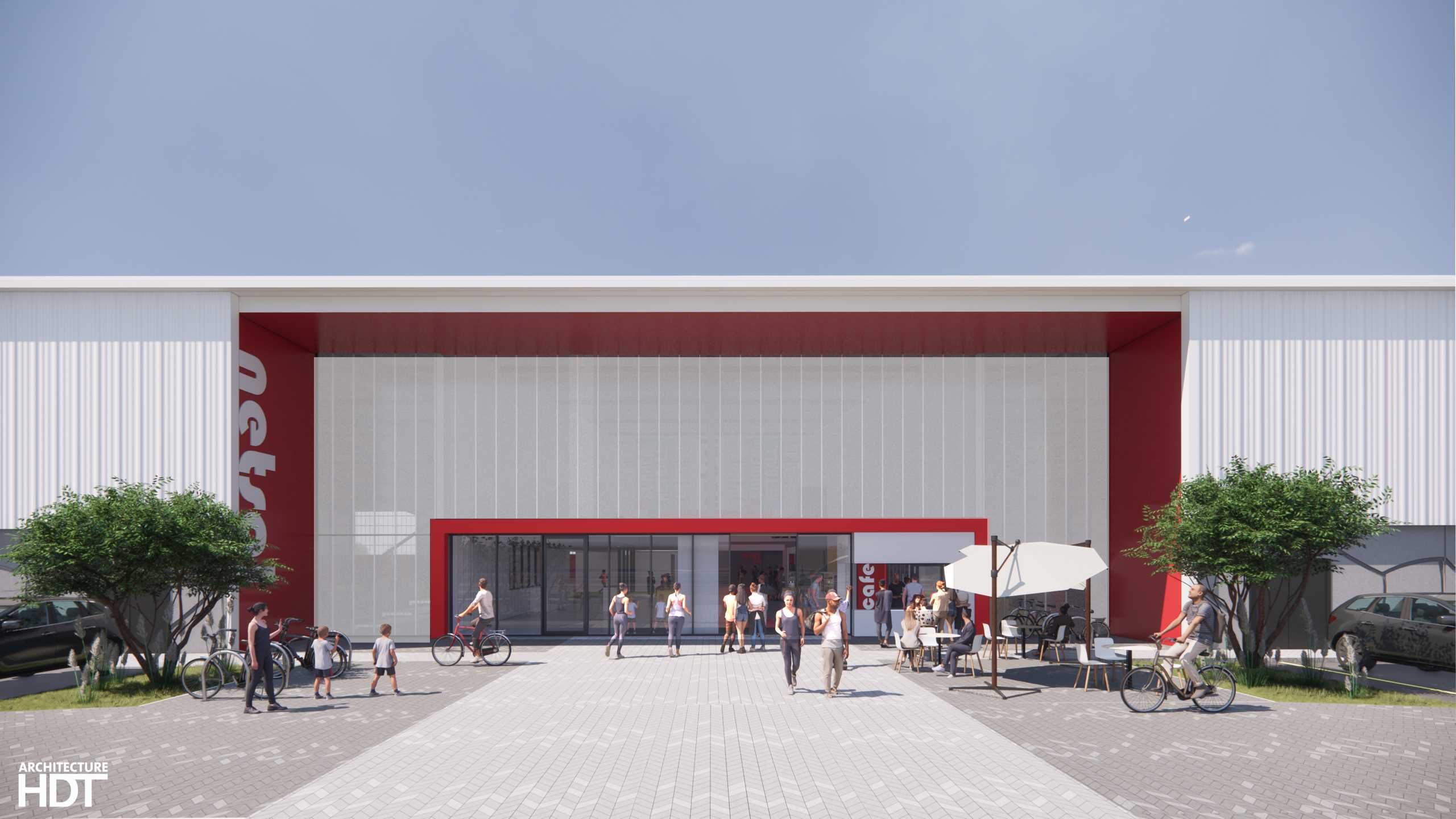