These awards recognize, acknowledge and reward a specific club, coach and administrator that have made a significant contribution to netball in their field. Nominations are open each year.

Award nominations should be emailed to the Netball Manager.

Coach of the Year

Junior Coach of the Year

Umpire of the Year

Club of the Year

Administrator of the Year

We encourage clubs to nominate people who have contributed significantly (5-10 years) to netball within your club and / or centre / region. Nominations are open each year. 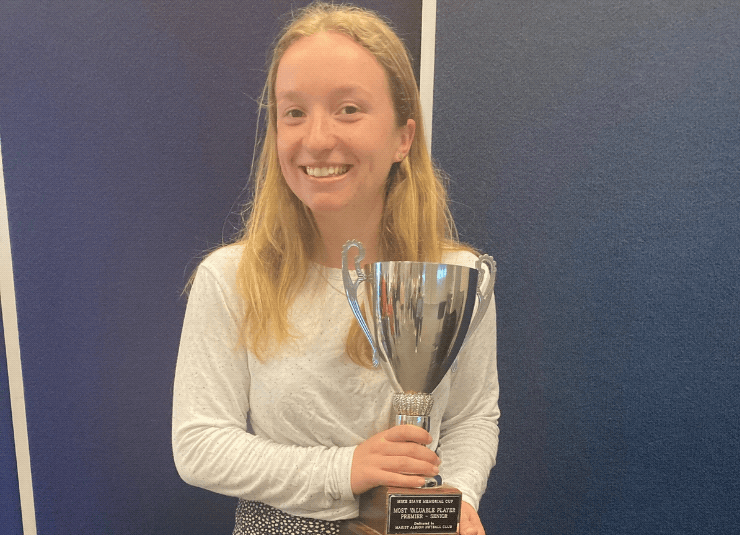