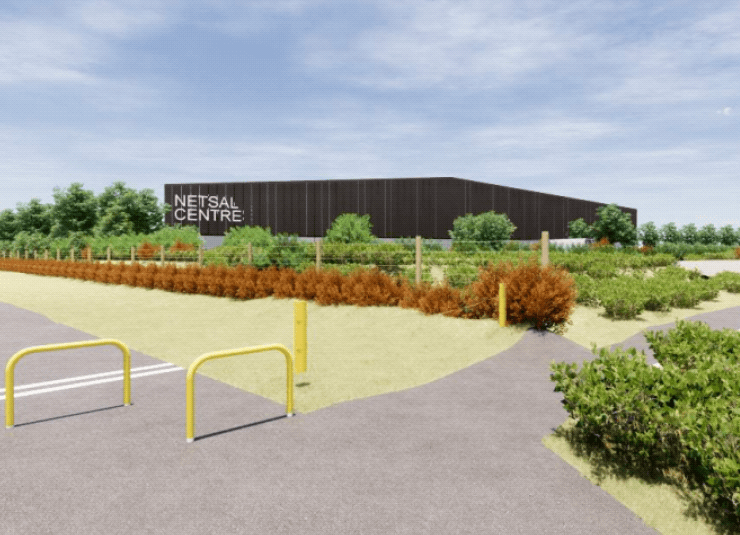 As you are aware Christchurch Netball Centre has formed a joint venture, Netsal, with Mainland Football to build a 10-court indoor facility at the Ngā Puna Wai sports complex. It will be a venue for community netball, futsal and other sports. Netsal has a resource consent for the facility and after consultation with the community, the Council recently approved granting Netsal a lease of land at the southern end of the complex, near the current carpark for the proposed indoor facility.

It will require the sale of the Christchurch Netball Centre at South Hagley Park. The proceeds from the sale will help fund the new indoor facility.

Last year Hagley College put forward a proposal in the Council's Annual Plan for a Multicultural Recreational and Community Centre, which the Council supported. The Council has now identified that the Netball Centre would be ideally suited to support community-based recreational, sporting and multicultural activities that happen around Hagley Park. Advantages include its central location and its proximity to Hagley College, a recognised centre of multicultural education and community support. The Council is now recommending that it purchase the Netball Centre building for the Multicultural Centre, which would return the facility to public ownership. If this recommendation is approved, it would then allow negotiations between Christchurch Netball Centre board and Council to progress and would be subject to all other matters relating to the Netsal development being satisfactory.

The proceeds would be used to part-fund the development of the Netsal Centre at Ngā Puna Wai. A key condition of any sale would allow Netball to continue to use the centre and courts throughout the building and commissioning of the Netsal development. CNC would continue to have netball played on the 34 marked courts at Hagley until the indoor facility is ready for use.

The Council will make the decision on the proposal at the next Council meeting on Thursday 25 June. This meeting will be live streamed on the Council website. The discussion on the proposal will be in the open section of the meeting, with the discussion around the terms and conditions of the proposed purchase, including price, to be discussed in committee. The report says this information will be released publicly if and when the terms and conditions of sale are agreed, at which time these details would be communicated to you as a valued member of our netball community.

Clubs will be updated on the proposed indoor facility at a meeting at the Christchurch Netball Centre on Monday 29 June at 7pm.

The Council's new release from yesterday is available here.